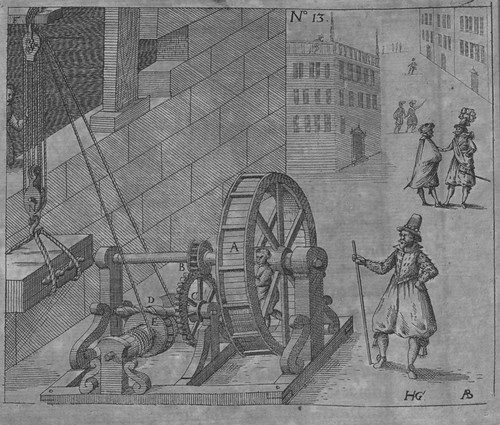 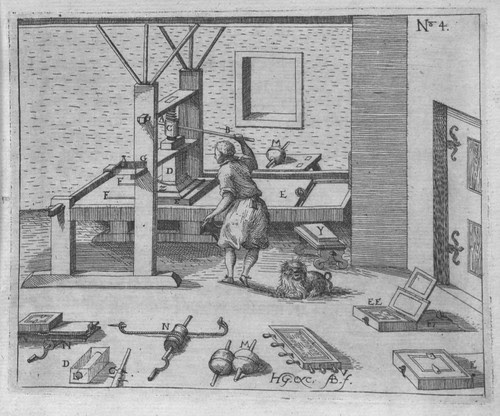 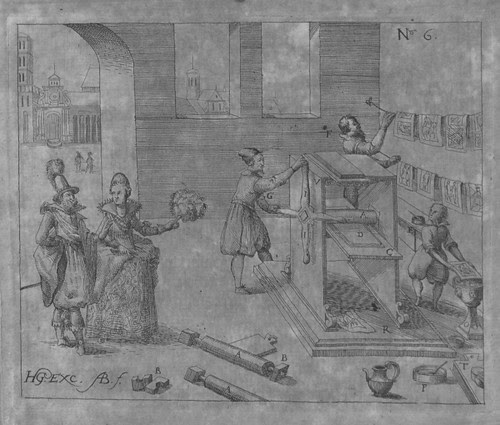 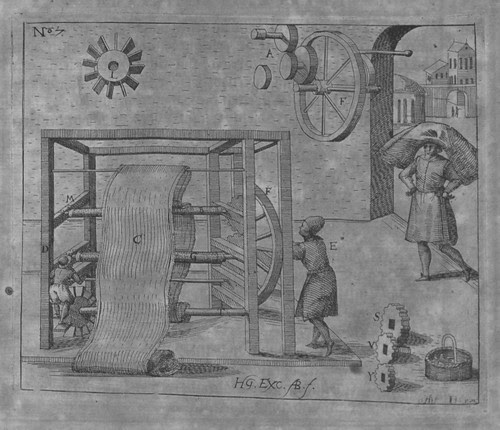 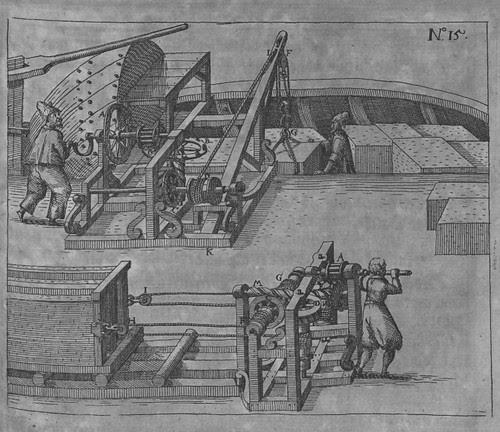 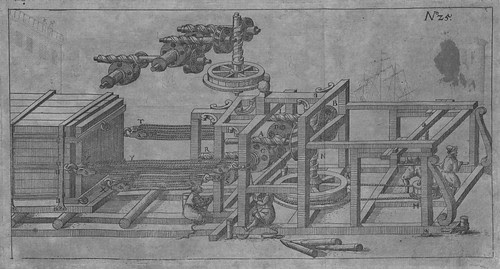 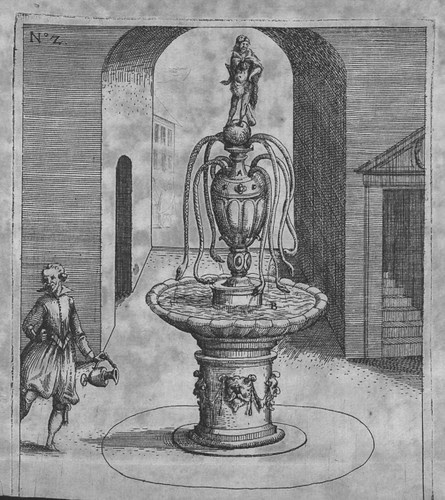 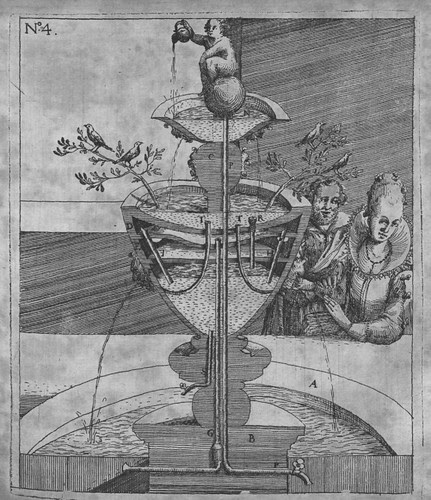 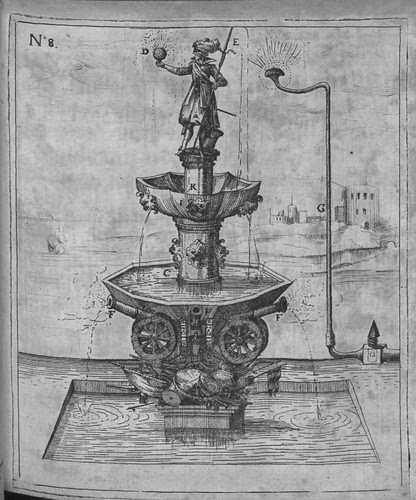 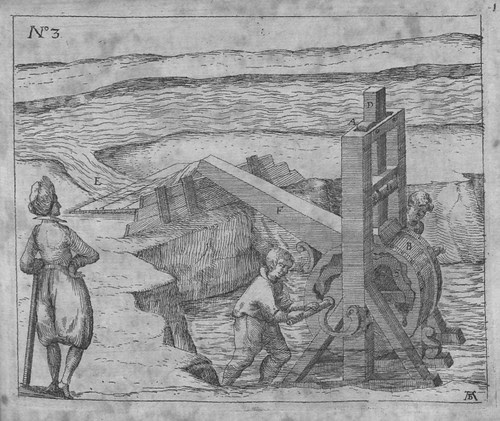 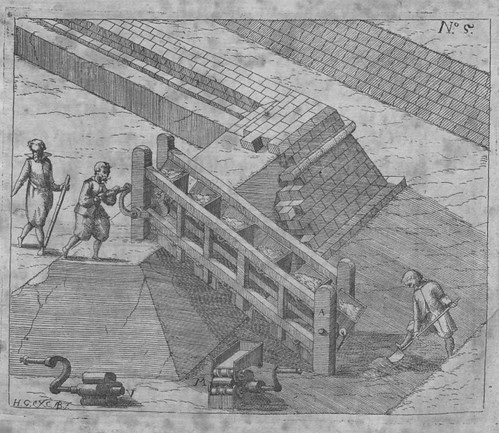 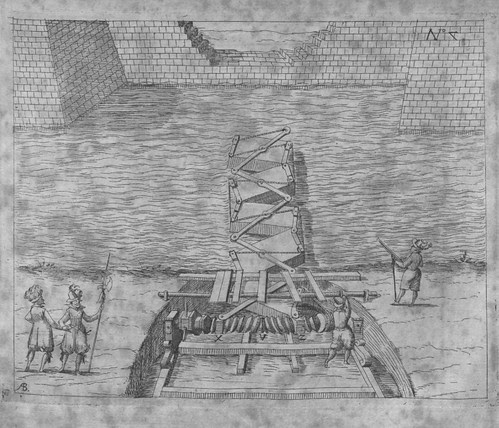 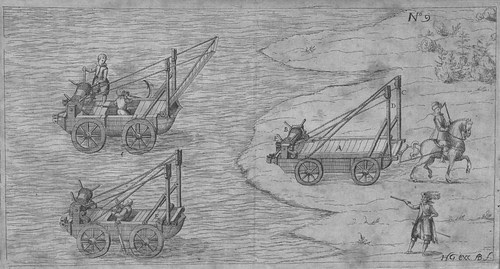 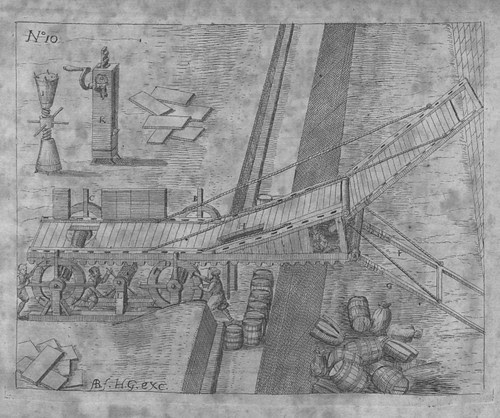 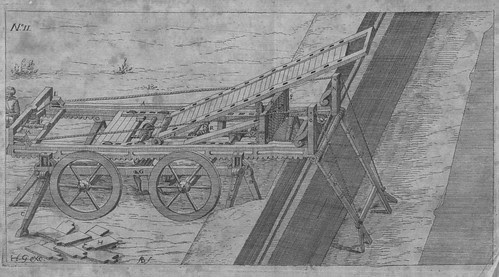 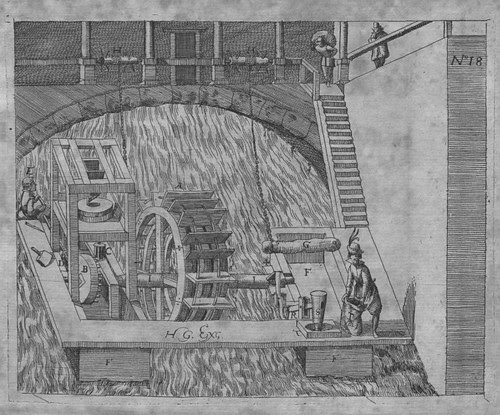 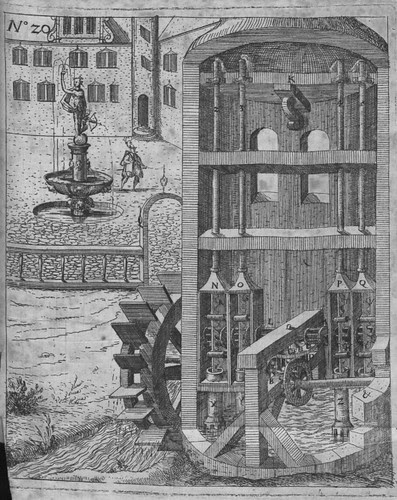 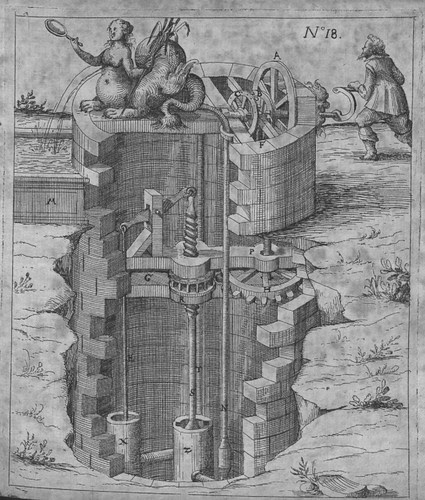 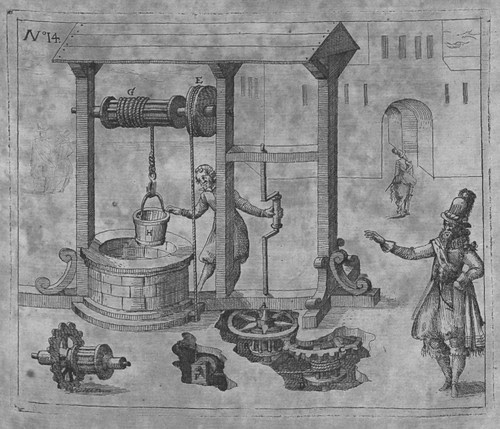 'Theatri Machinarum..' (?1612-1614) by Heinrich Zeising is available from the Kinematic Models for Design Digital Library at Cornell University. The site has had a redesign since I last visited and now includes an "open collection of mechanical models and related resources for studying and teaching the principles of kinematics" wikipage.

Little is known about Zeising. His 'Theatri Machinarum' belongs to the tradition of technical machine manuals (known as the 'Theatre of Machines') published in the 16th to 18th centuries. At least part of this book was copied/modified from earlier works by Besson, Zonca and Ramelli which in turn were influenced by classic publications by Agricola and Vitruvius.

The engravings in Zeising's work (by Andreas Bretschneider and the publisher Henning Grosse, with some after designs by Zeising himself) do not have the same artistic quality as those in the earlier machine manuals. However, this reduced the printing costs, and, as Zeising included more in the way of explanatory text, he played a significant role in circulating and promoting the technological designs of the Renaissance - at times a little fanciful but always inspirational - in Germany. His manual includes engineering designs for book presses, water wheels, fountains, complex rope and pulley systems for many weight lifting systems, mobile bridges and rampart scaling devices, among others.